Top Posts
Living in Italy Under Quarantine During Coronavirus
What and Where to Eat in Istanbul
7 Awesome Things to do in Musandam Oman
Best Hotel in Oman Is Six Senses Zighy...
Where to Go in Oman: A Must Visit...
Renovating or Buying Property in Italy? Read Our...
Home DestinationsAsia People of Seoul

People are art.  The People of Seoul are art. How they walk, their mannerisms, the clothes they wear, their hair, the color of their shoes, the look in their eye… it’s all art. People add to a city’s dynamic more than anything. And the people in Seoul are definitely interesting.

We took candids, not to poke fun, but to appreciate and capture whichever sentiment people were experiencing in that moment.  If this offends you, just look away now.

Some People of Seoul were surprised to see us 🙂 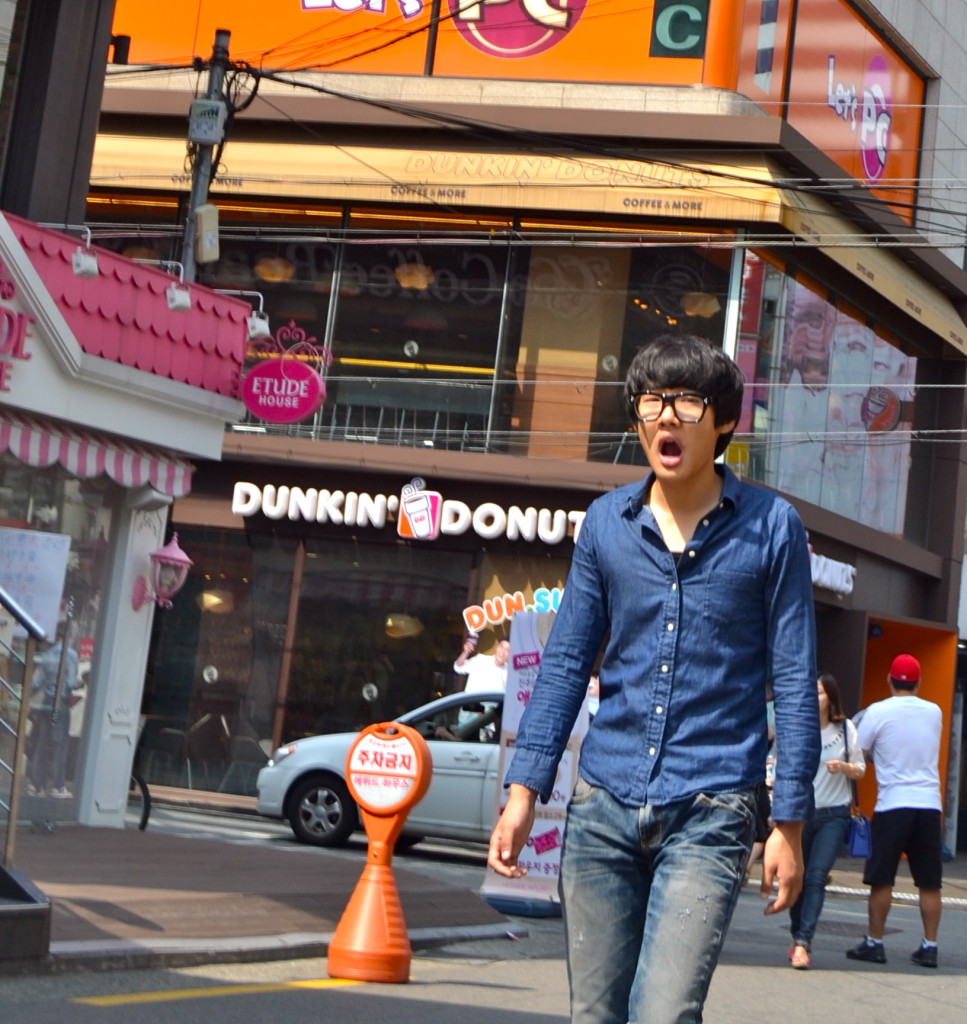 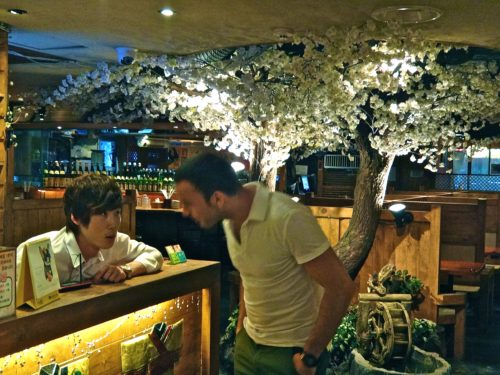 Some were affected by the power of Soju 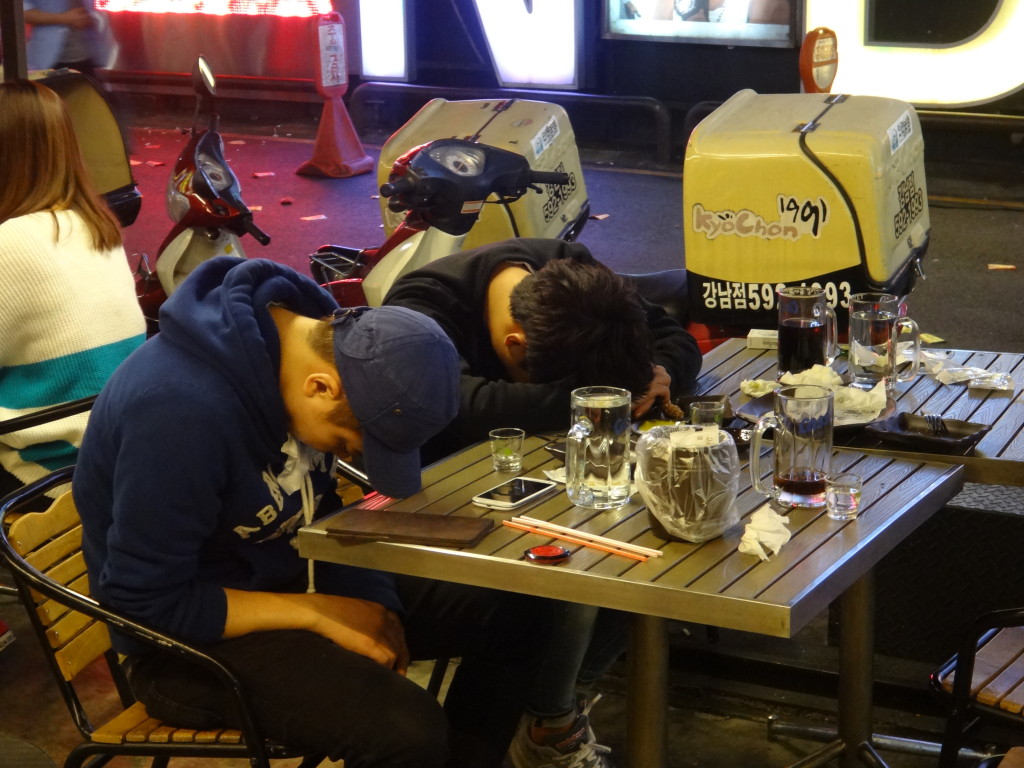 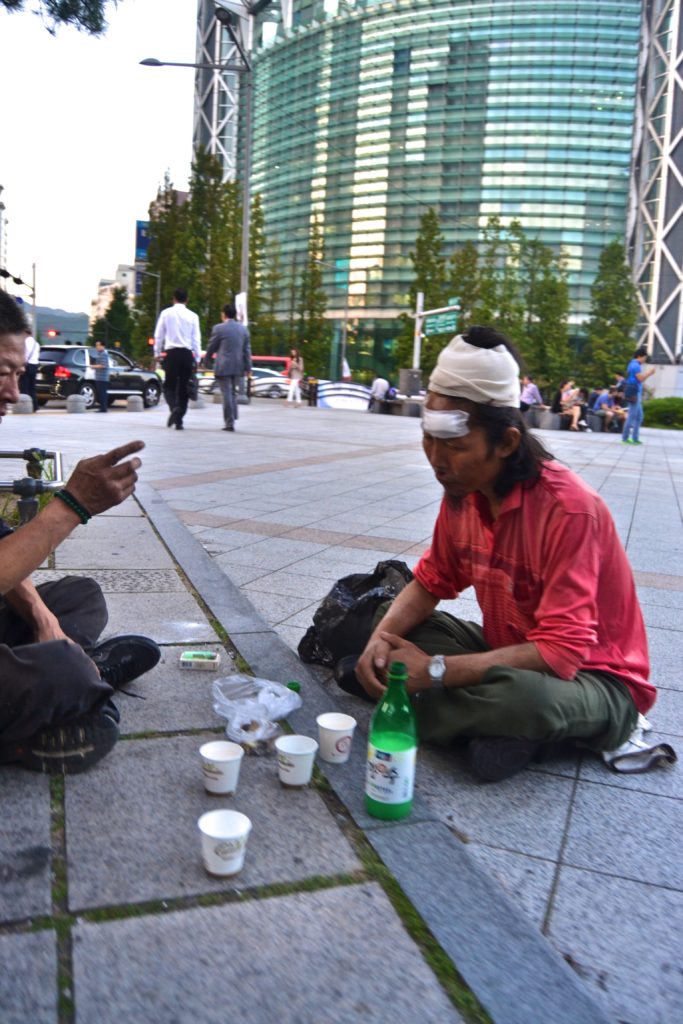 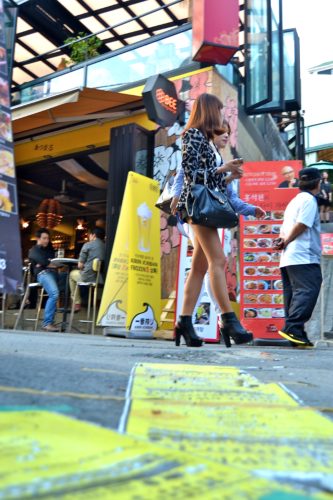 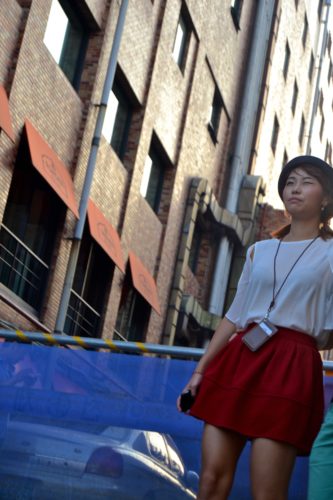 Others were selling fish 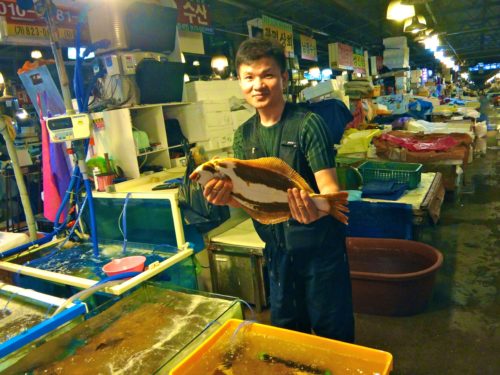 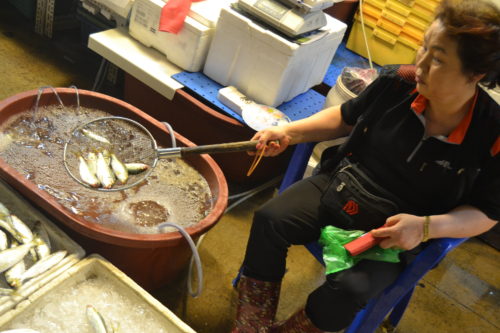 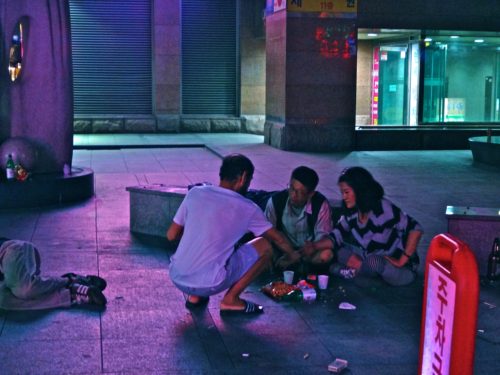 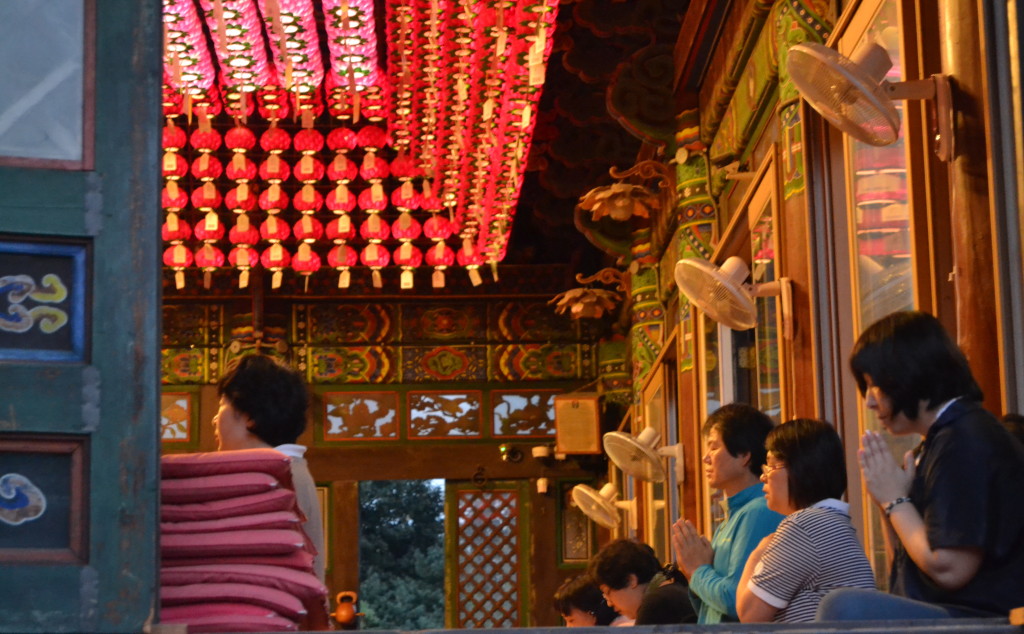 He struck a pose 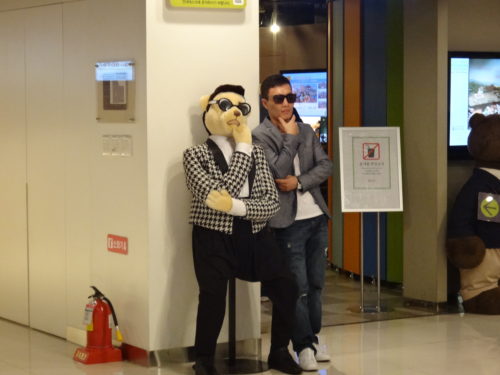 At the N Tower with a stuffed Psy

A few marveled at the magnificence of the N Tower 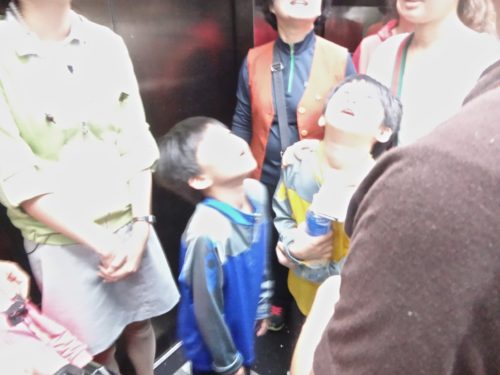 Going up the automated elevator in the N Tower 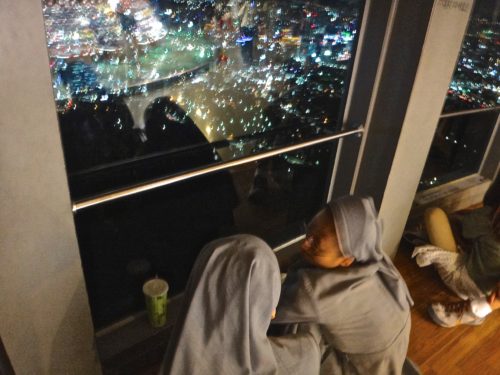 City in the night sky from the N Tower

Some we didn’t know what they were doing 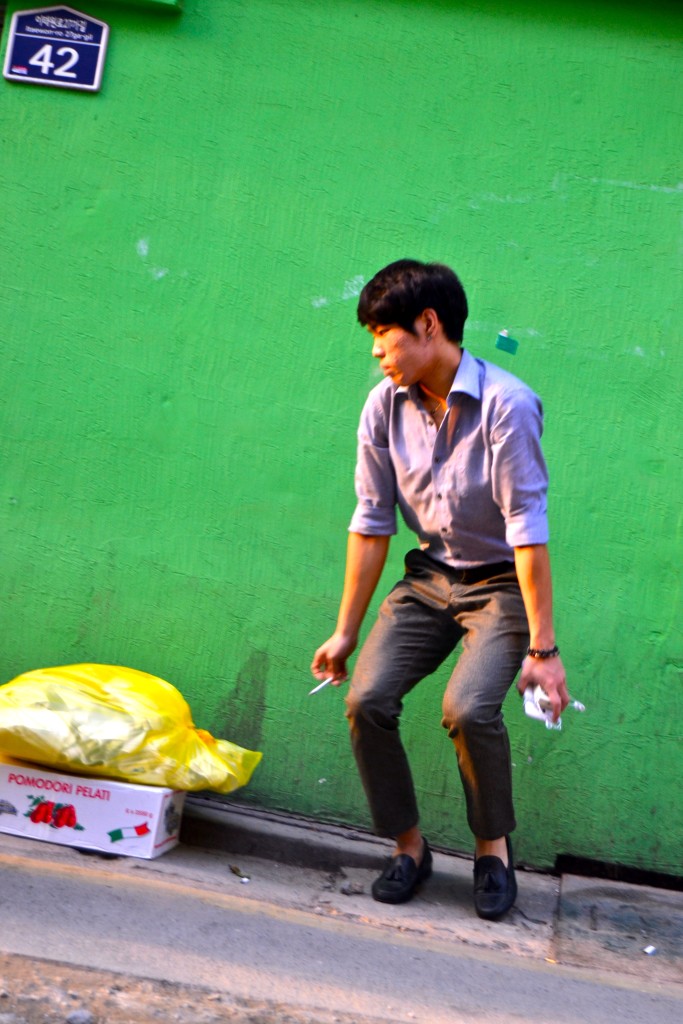 Others protected and guarded 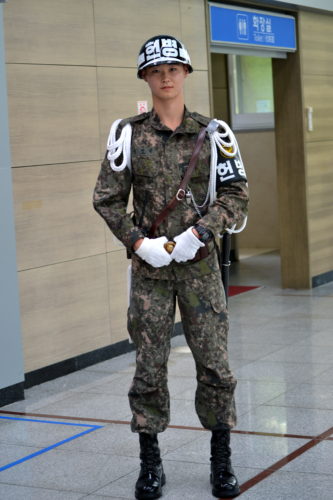 Some were in colorful national dress 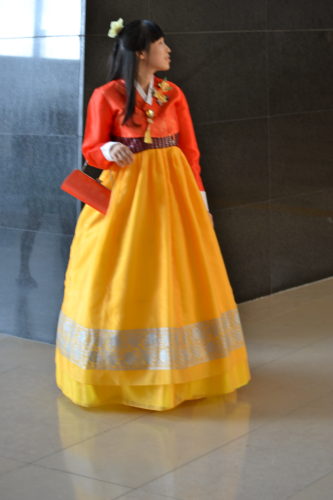 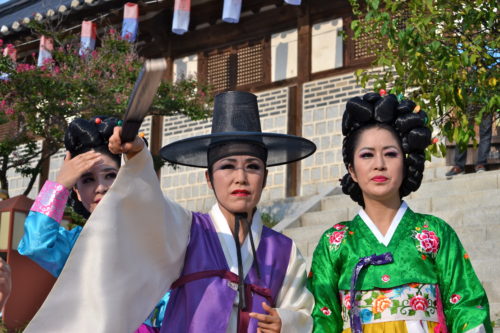 Two were in love 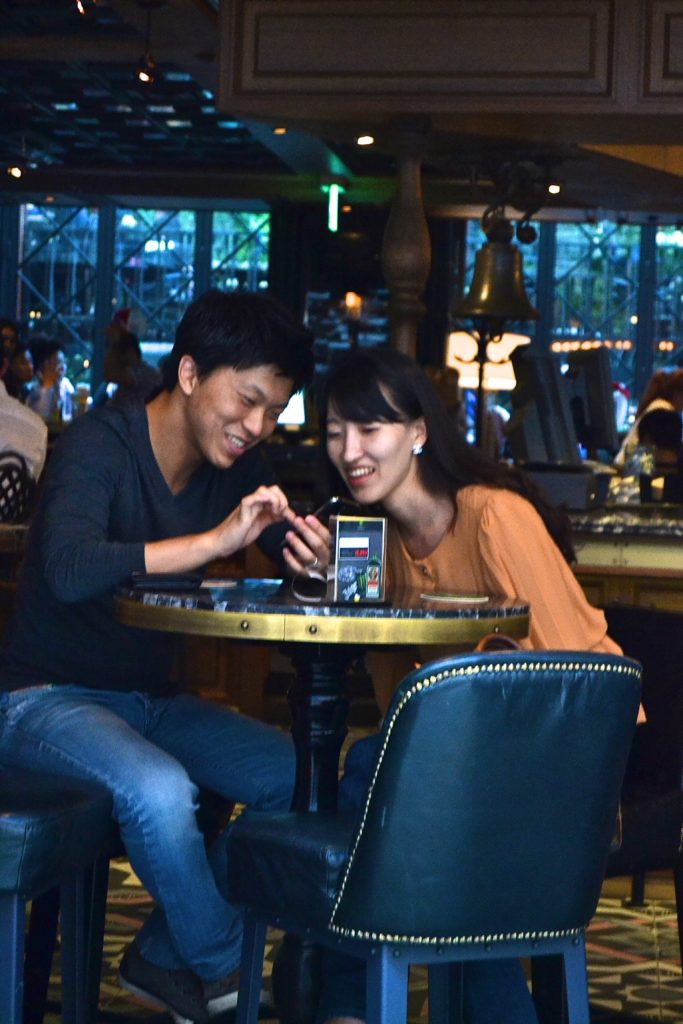 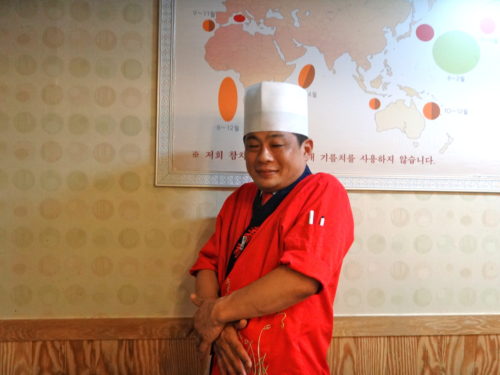 Chef at a sushi restaurant 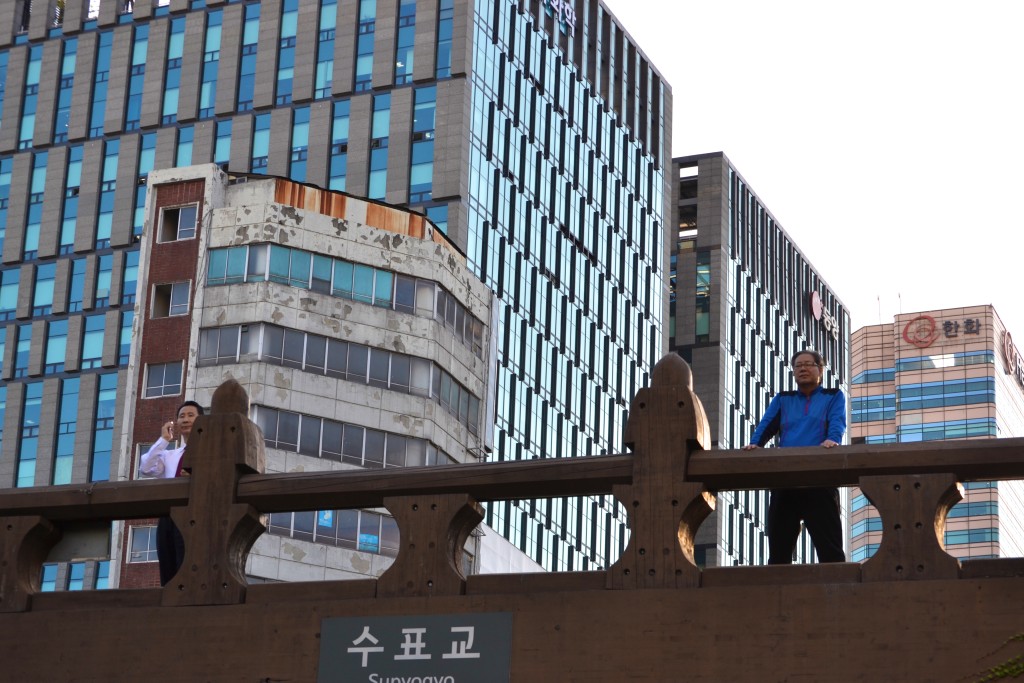 Another reminiscing about her youth 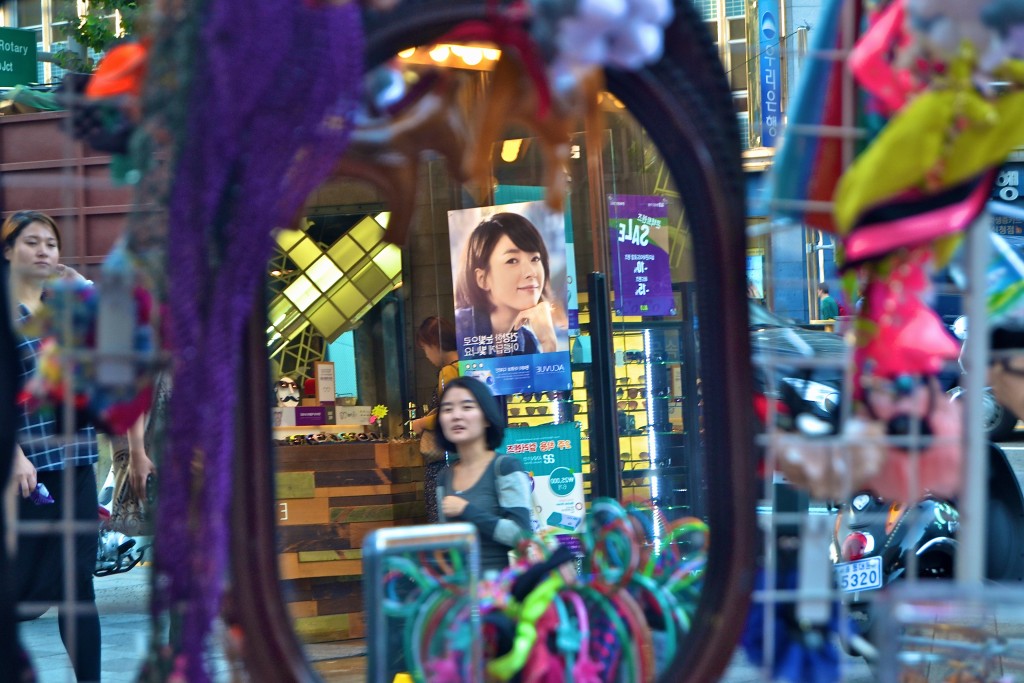 Others comfortable in the peace of old age 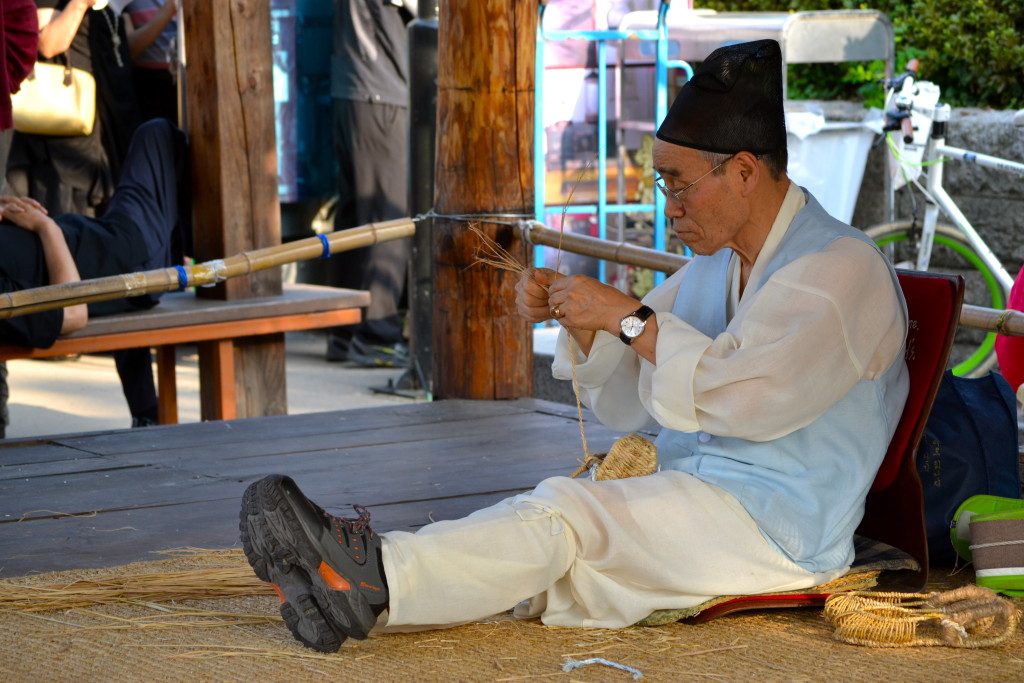 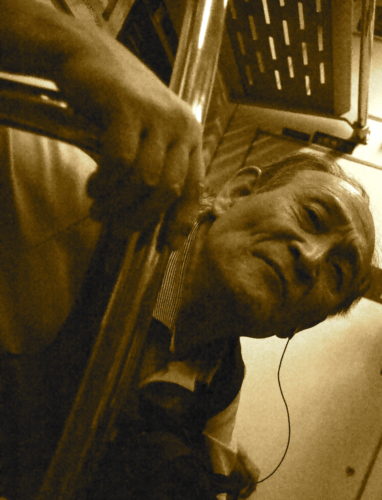 He seemed a bit suspicious 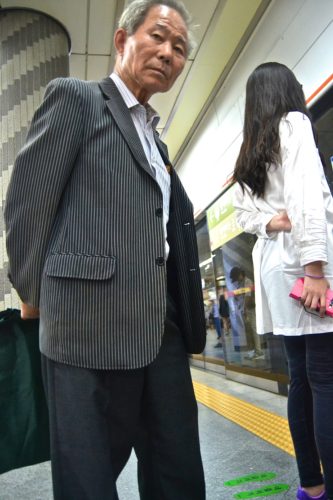 She a bit apprehensive 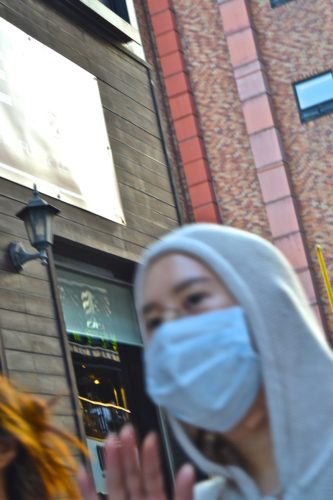 But wherever we went, you can See people of Seoul were always helpful 🙂 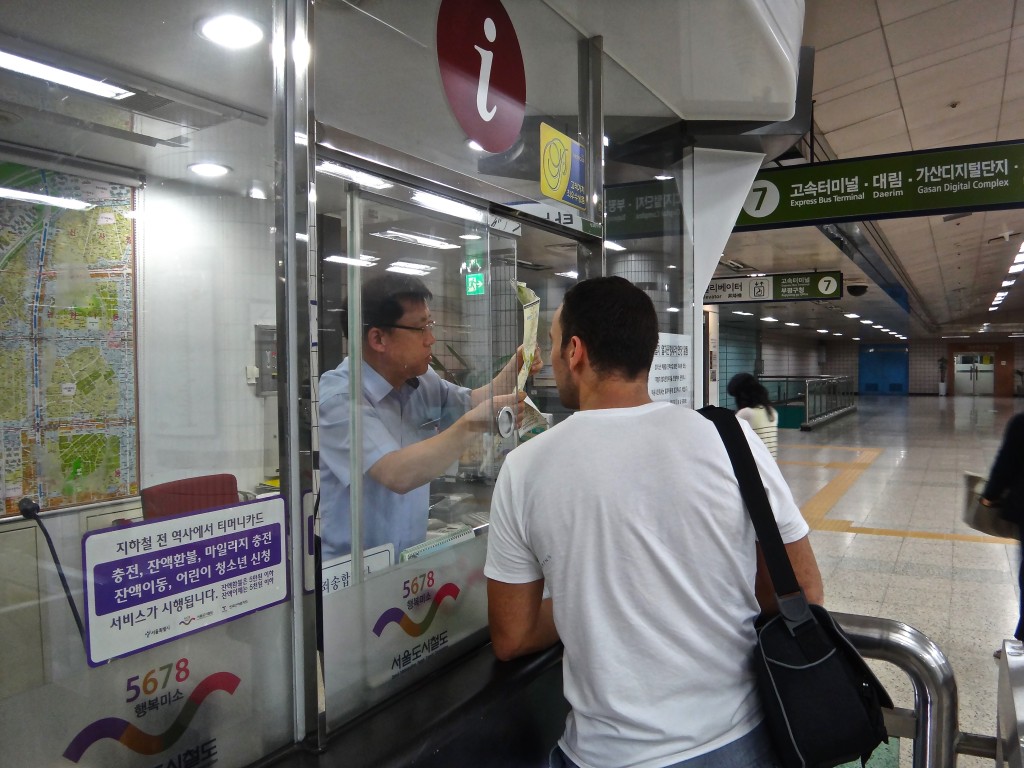 How many days in Tokyo Do You Need?...

[…] can write ten posts about Seoul with no problem…. and I probably will.  The people of Seoul, the importance of Soju, South Korean street food, the fish markets, the architecture, the […]